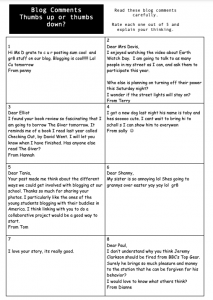 I think 7 is the least helpful because they only had one sentence, and why it ‘was good’, no ‘dear’ or sign off either.

The next is Number 6, probably has nothing to do with what the blog is saying and uses slang language as well.

Number 1, at least has a ‘dear’ and a sign of, but it is very inappropriate for a comment to a teacher using very slang language like ‘gr8’ and ‘c u’, not formal like you should do to a teacher.

The next least helpful is No. 4, because it probably has nothing to do with what was posted on the blog, and no ‘dear’ either. It has very incorrect grammar like ‘everywon’ and ‘scholl s’ when it’s supposed to be ‘school so’.

Number 8 consists of more questions than comments but colloquial language is used more than formal language.

I think 5 is quite helpful but it doesn’t have any questions and short and simple sentences. Overall it is helpful and is kind of formal though.

Next should be Number 3, with a great comment and use of formal language.

Number 2 is the most helpful with questions, paragraphing and relevant and formal language. 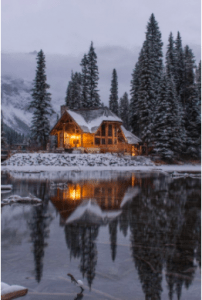 Reflecting its shimmer of snow.

Though the water has a rhythm in its flow.

As the time reaches dawn,

He switches on the lamplight.

Hence he shivers and takes a yawn,

And at once walks back from the cold night.

Yet in a vague and frosty place.

in the dead of the night it embraced. 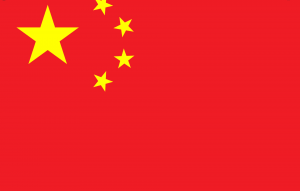 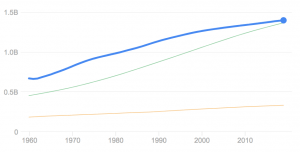 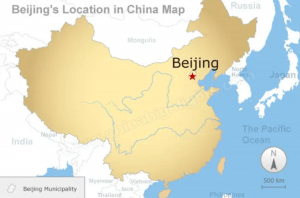 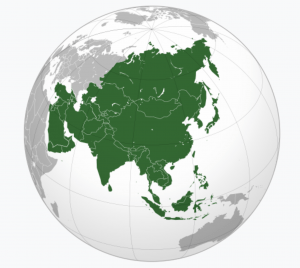 3. The capital city of China is Beijing, the 2nd largest city, following Shanghai. It is 16,410 square km and is home to more than 21.5 million people, the most populated Capital City in the world! Combining both modern and traditional style architectures, Beijing is one of the oldest cities in the world. It has seven UNESCO World Heritage Sites—the Forbidden City, Temple of Heaven, Summer Palace, Ming Tombs, Zhoukoudian, and parts of the Great Wall and the Grand Canal—all of which are very popular tourist locations.

4. China is part of the Northern Hemisphere (East Asia), and doesn’t cross between the two hemisphere’s either. 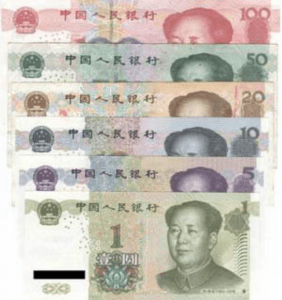 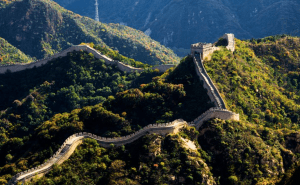 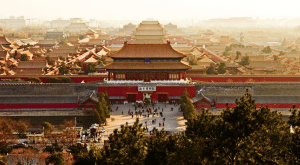 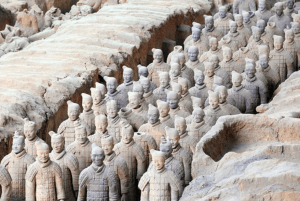 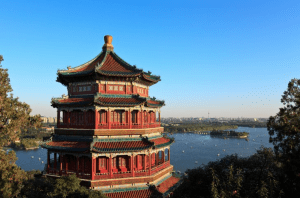 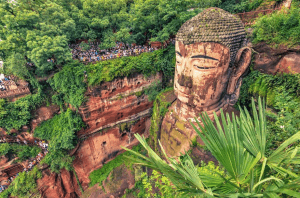 6. China’s currency is called the yuan or renminbi. The terms have slightly different usages. Renminbi means “People’s currency” and describes Chinese currency in general. Usually by the English, it is described as yuan.

7. China trades major needs to Australia, and vice versa. Wines, toys, food and so much more is relied by importation between these two countries. Recently, some controversy has taken place, and these two neighbouring countries have put a halt on the imports.

8. In 2010 a 2,400-year-old pot of soup was unearthed in Xi’an, China!The liquid and bones were in a sealed bronze cooking vessel dug up near the ancient capital of Xian – home to the country’s famed terracotta warriors. Tests are being carried out to identify the ingredients, an odourless liquid, believed to be wine, was also found. “It’s the first discovery of bone soup in Chinese archaeological history,” the newspaper quoted Liu Daiyun of the Shaanxi Provincial Institute of Archaeology as saying. “The discovery will play an important role in studying the eating habits and culture of the Warring States Period (475-221BC).” 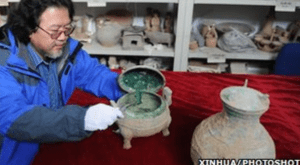 2. Russia to the North

3. Pakistan to the West

I adore dogs(especially puppies!) and I love eating lasagna and and spag bowl. I’m in Year 6 and my favourite subject is Music, Maths and English. I like the colours teal and baby blue, and my hobbies are playing the piano, saxophone, and singing.

In my family I have my Mum, Dad, and my little sister, Jessica (9).

I’m looking forward to posting more on my blog and having a great last year in the Junior School!

Welcome to your brand new blog!

This is a sidebar and can be changed in Widgets in your dashboard.

You can also modify number of sidebars in theme options!